Tips for Work and Travel in Europe 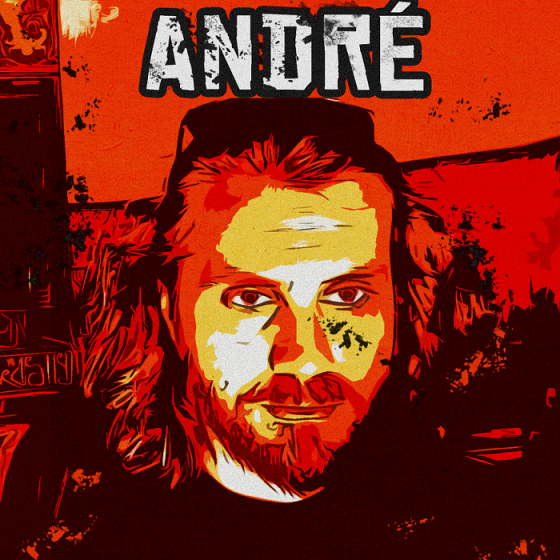 So, I turned 30 years old! And I need some tips for life.

But first, boring context explanation below:

I began to think that I did not really live and started to have ideas. Have you ever felt this in your life? 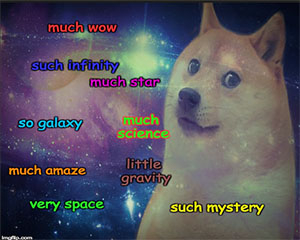 I'm basically a hobbyist but I've done some freelancing with game art for the local market, and I've received positive feedback, maybe I have some talent. I work in another area, something that is not a career but is stable and pays well. But as I said, I started to get ideas ...

I've been thinking about traveling. Destiny? ITALY, land of my ancestors. But I would like to get to know it well, not a 10 day rush trip where you barely get to see and learn about anything. I was thinking of staying a year

, living side by side with the Italians, learning the language and the history.

But for this I would need to work and earn in euro, my country's currency is very weak and I would go bankrupt fast without seeing everything I want. So I thought about the possibility of working with art for games in Europe.

And that's where you come in.

-  Do you think that someone with no experience and just a little bit of certified training (and kind of old) would be able to fit into some European studio? -

In a junior position would be great already. I'm open to doing an improvement course and everything.

Obs. It could be in any country of the European Union, I already have citizenship and passport