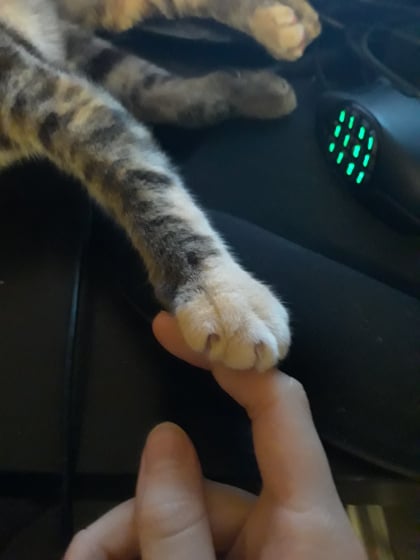 ThisisVictoriaZ
triangle
Offline / Send Message
ThisisVictoriaZ triangle
Feb 20 2020
Hello all! In this thread I will be documenting my progress for my newest personal project. I recently finished playing Breath of the Wild on the switch and I absolutely loved it. I want to make a small diorama in unreal engine of one of my favorite parts, a stable! The specific stable I'm trying to replicate is the Northern Akkala Stable. For references I'm just using references from in game, but I'm trying to make the texture style more handpainted and stylized than they are in game. My progress so far: 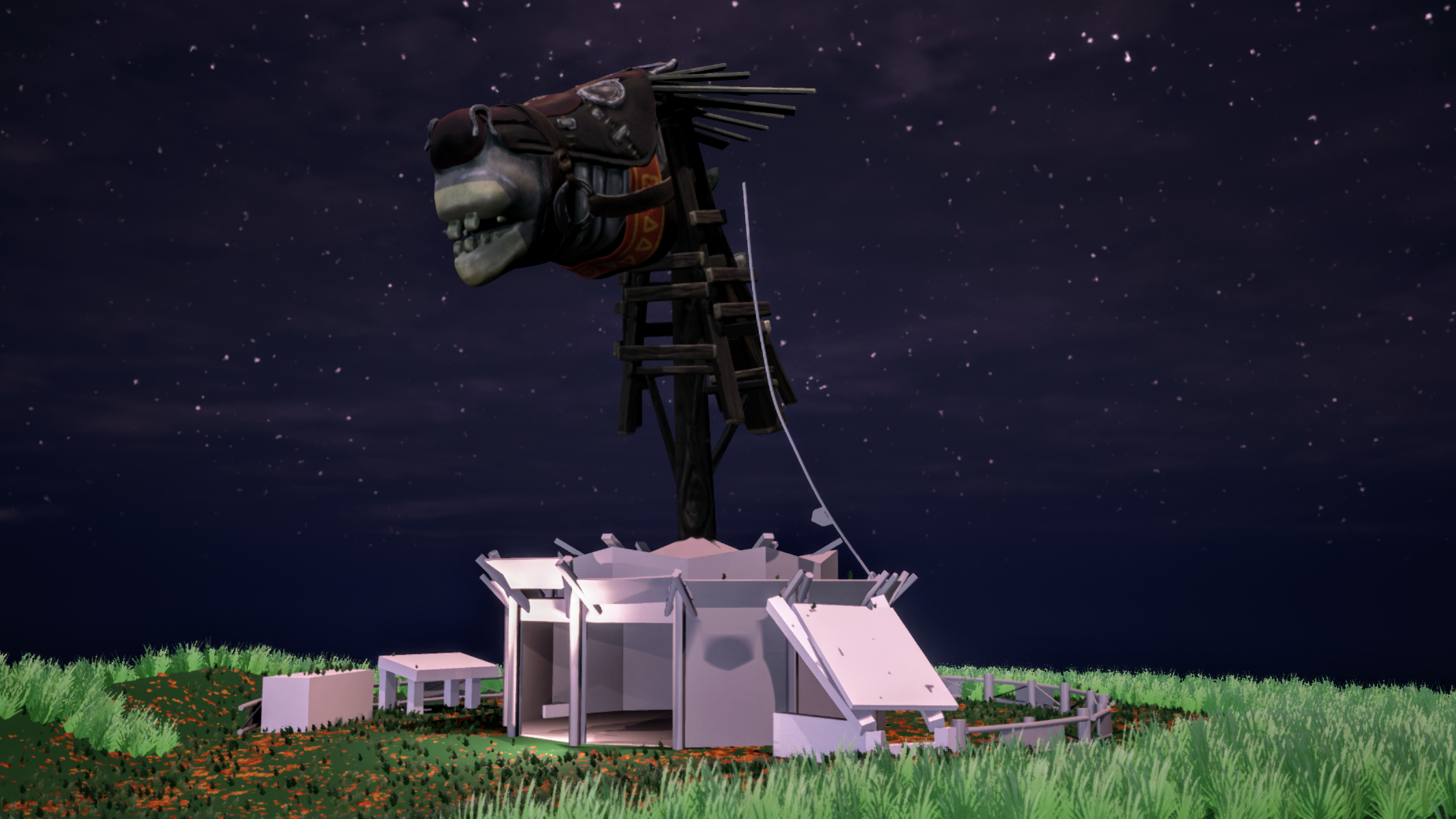 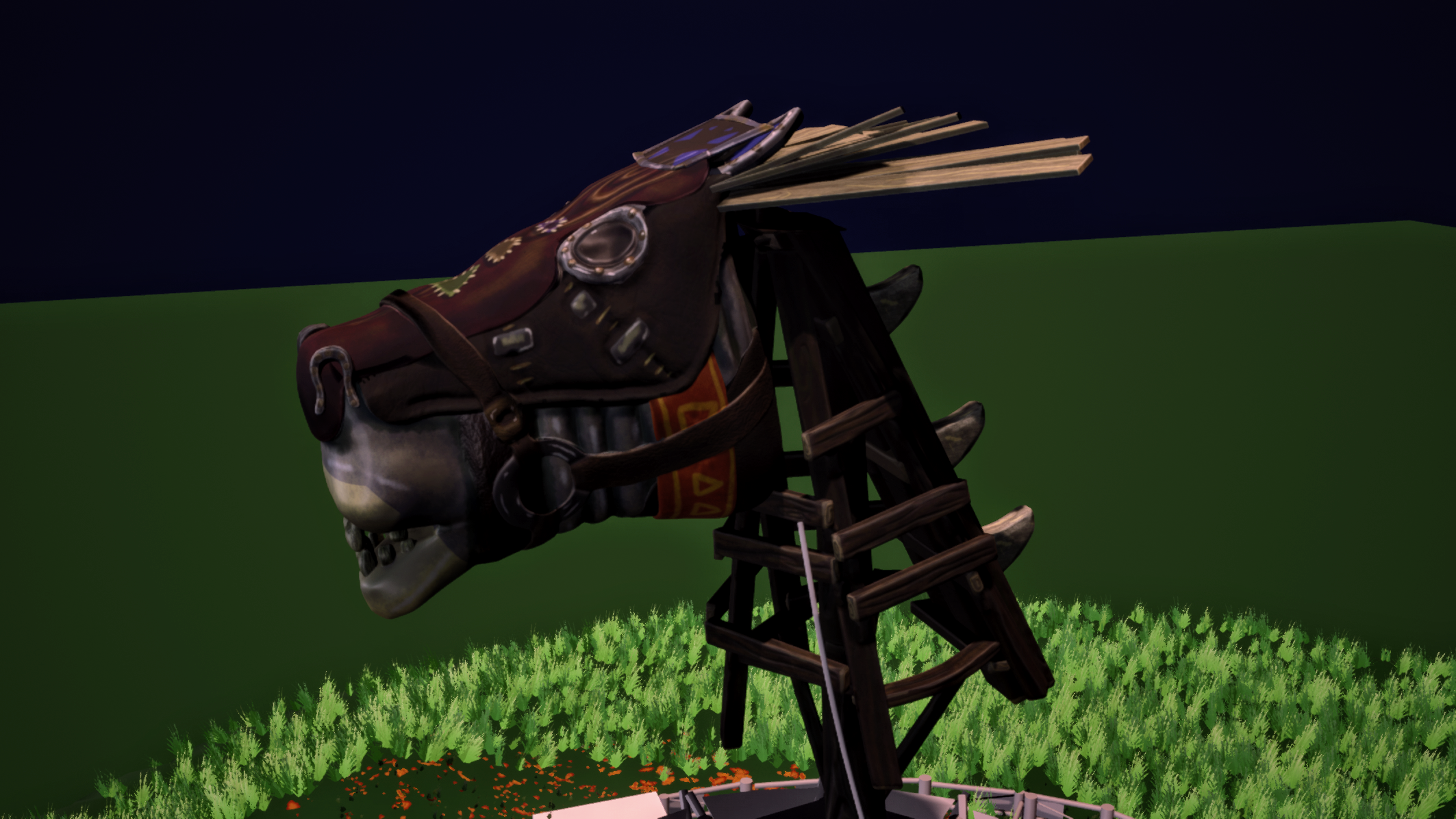 I have basic grass which blows in the wind, and leaves on the ground! I have some almost completed textures on the horse head itself and the wooden structure that supports it. My next steps will be to make a highpoly version of the base of the stable, and get the flags and various fabrics textured and added as well!