JustAfterDark
polygon
Offline / Send Message
JustAfterDark polygon
Jul 14 2020
I've been exploring the idea of making a realistic Vegeta and adapting him into a more futuristic look with elements from Marvel universe. I think he would fit as a perfect anti-hero/hero/villian that comes from space with high tech armor. In the Spanish version, we actually call Sayans "Guerreros del Espacio" (Warriors from Space).
Ref board: 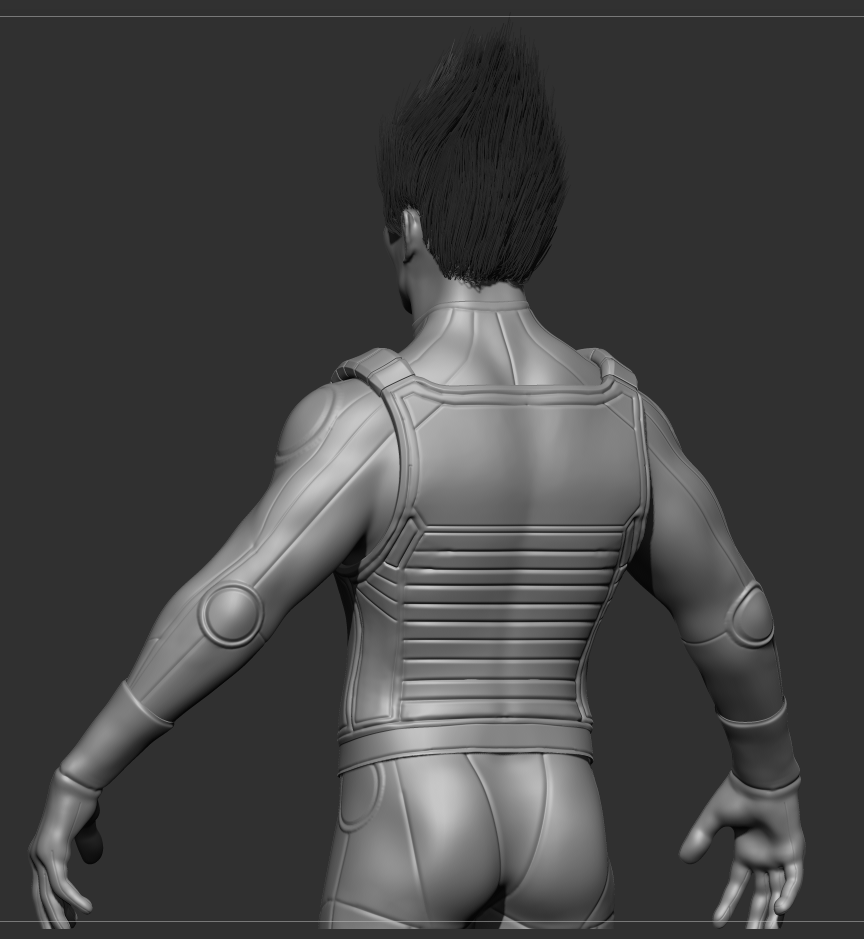 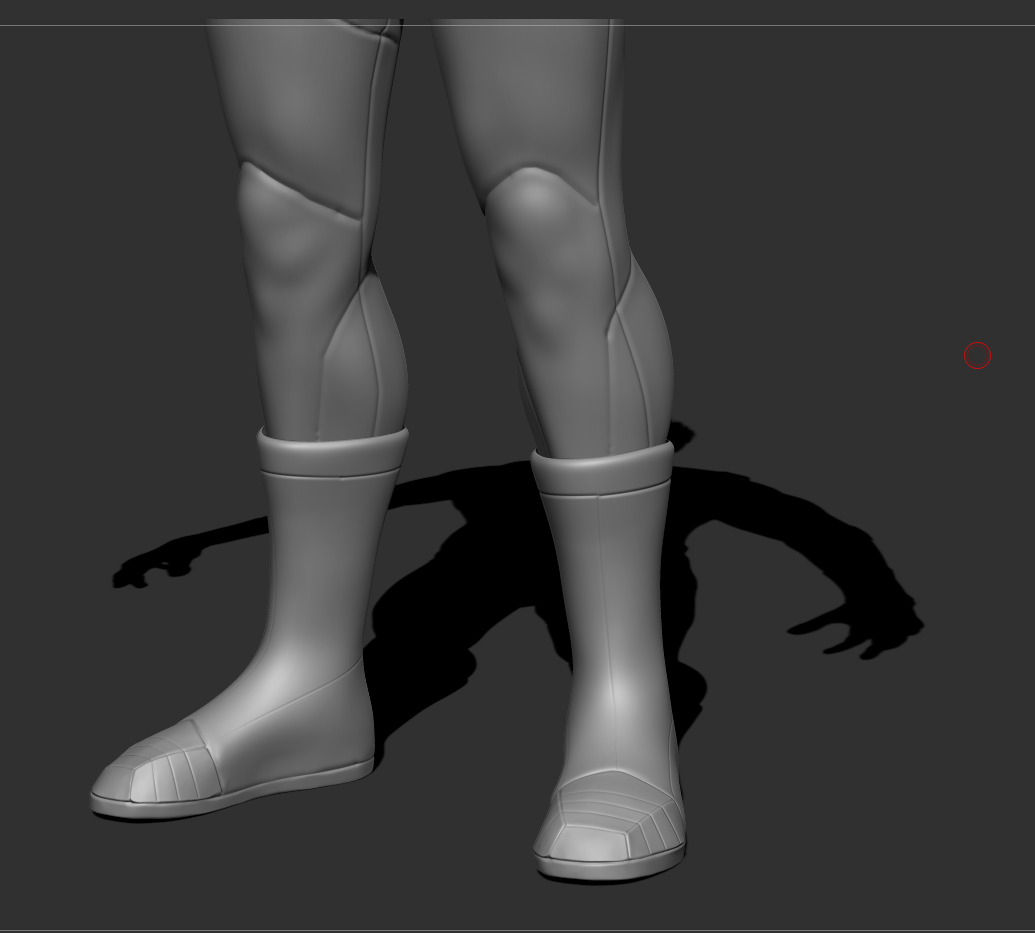 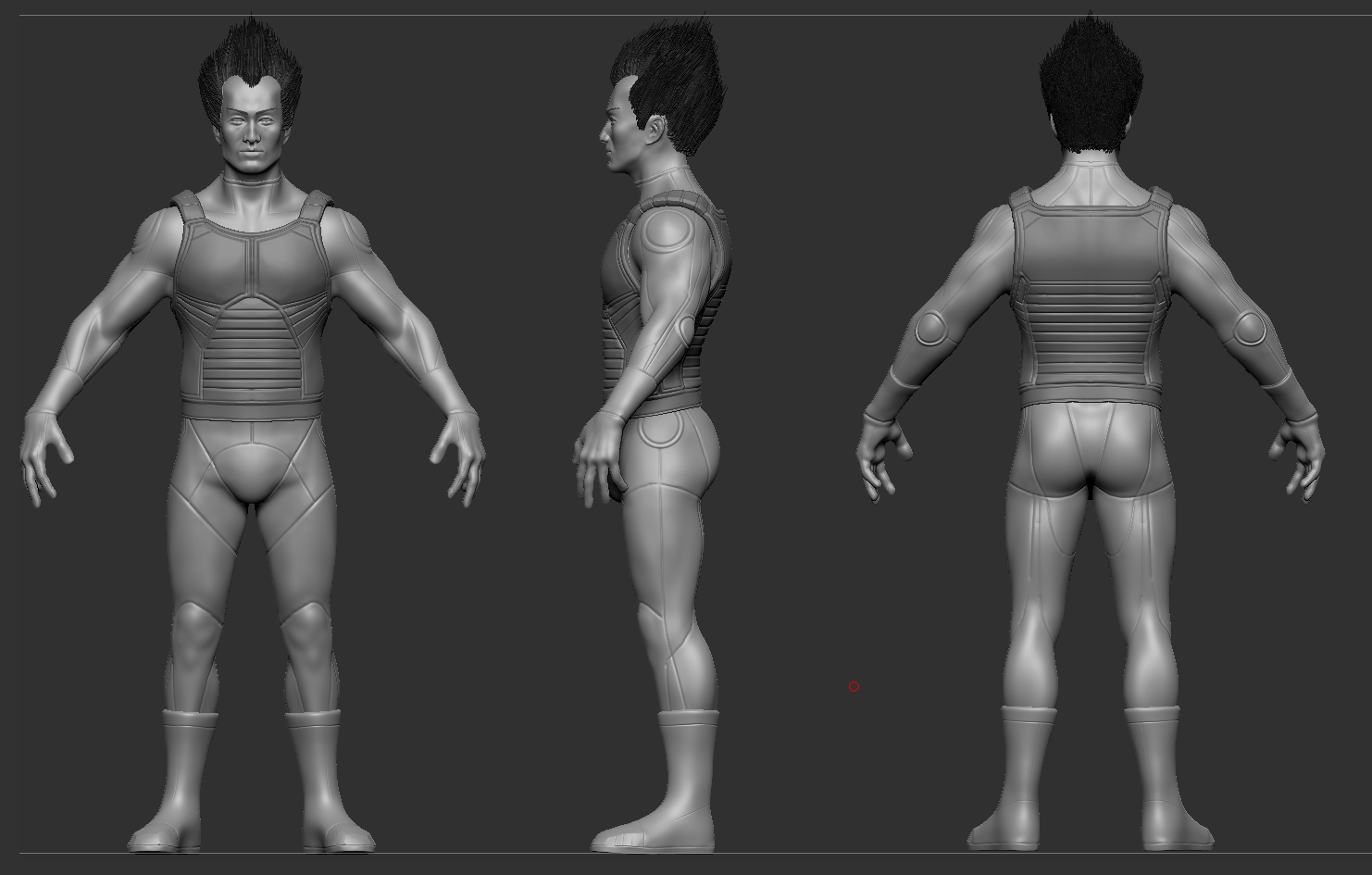 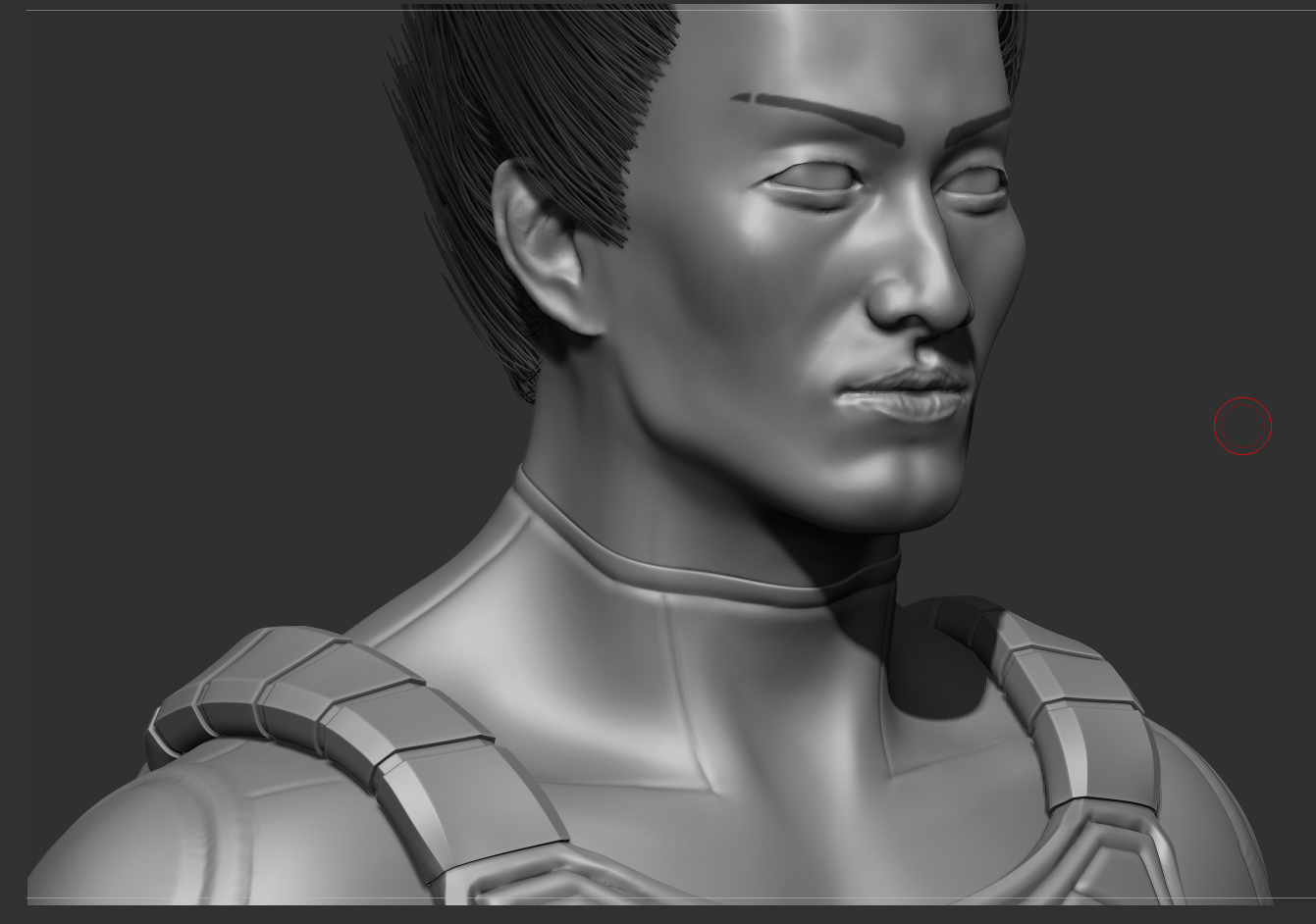