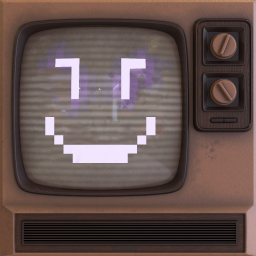 Pixenal
Offline / Send Message
Pixenal
Jul 2019
Been working on a small alleyway environment in UE4, added the majority of the medium to large sized props, also I left most of the textures only about 90% done in case I end up getting rid of any parts, so still gotta finish them off once I start polishing. 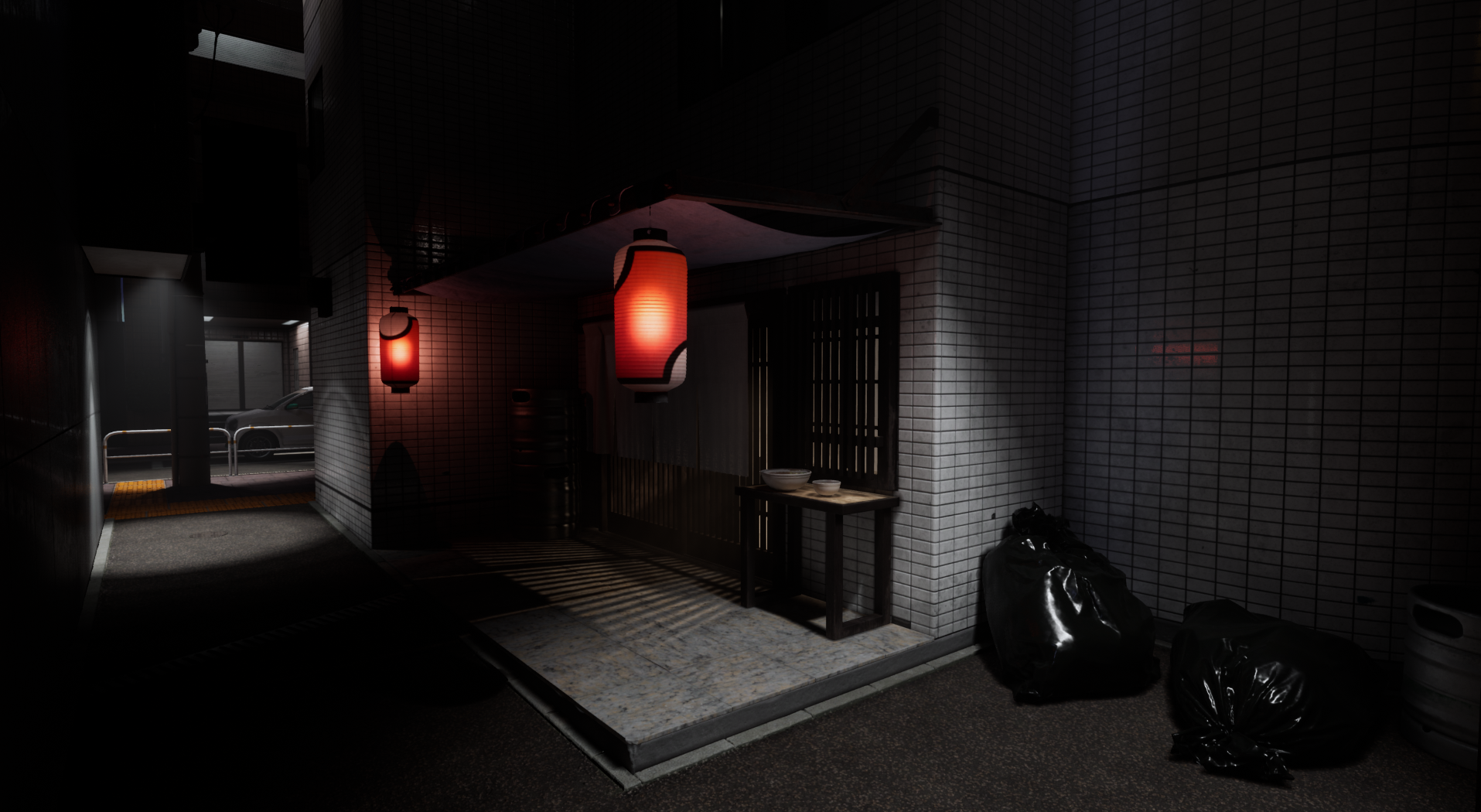 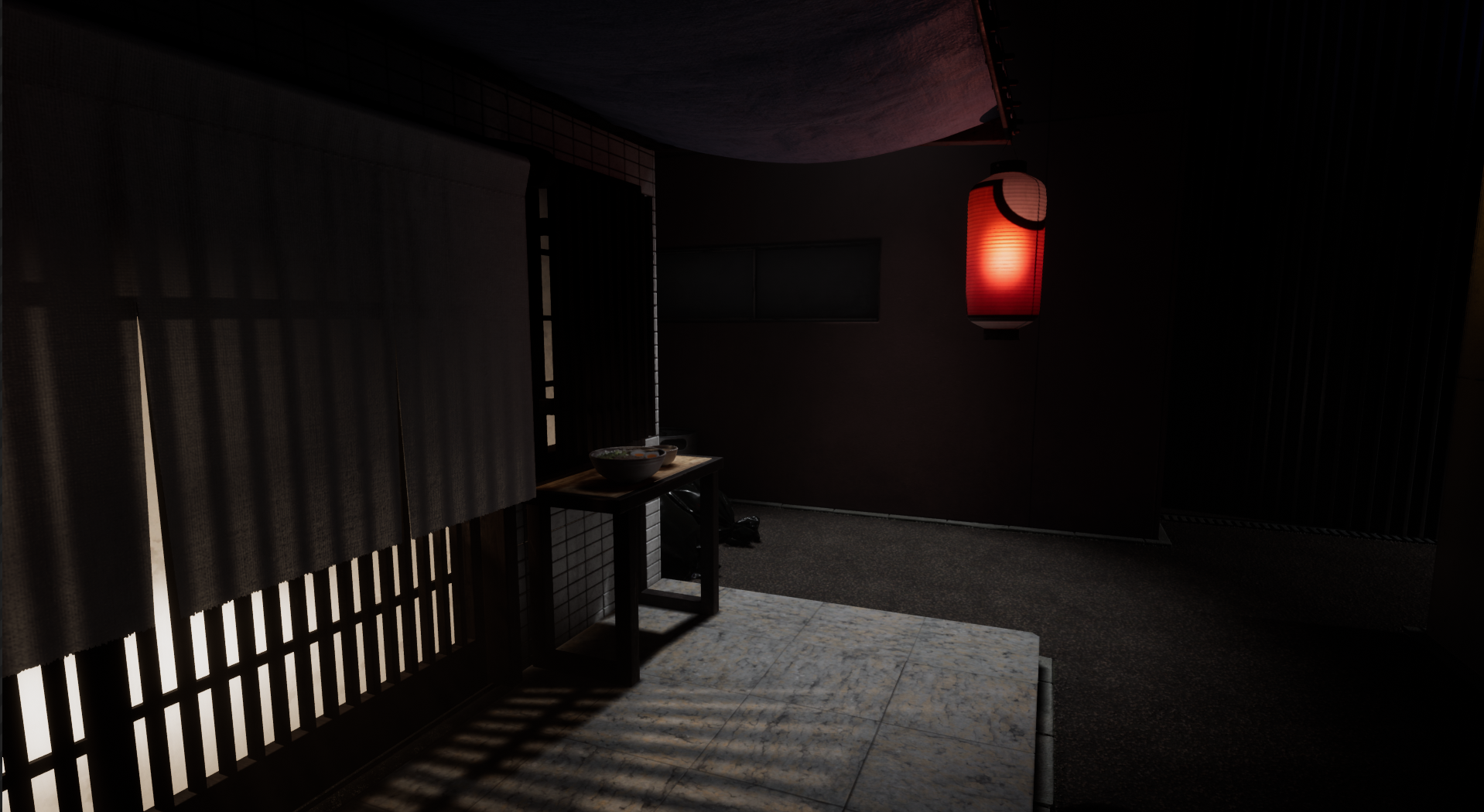