conradfay
polycounter lvl 3
Offline / Send Message
conradfay polycounter lvl 3
Mar 2016
I'm trying to bake a high to low normal map using Substance Painter (I've tried Substance Designer too). Usually I'll use all soft edges on my low poly, but that gives me some severe gradients, especially on this model. So I've been reading up on using hard edges to get a better bake. I'm using Maya, so I mark certain edges as hard, make sure those edges are split UVs, and bake in Substance Painter, but I get the following artifacts. 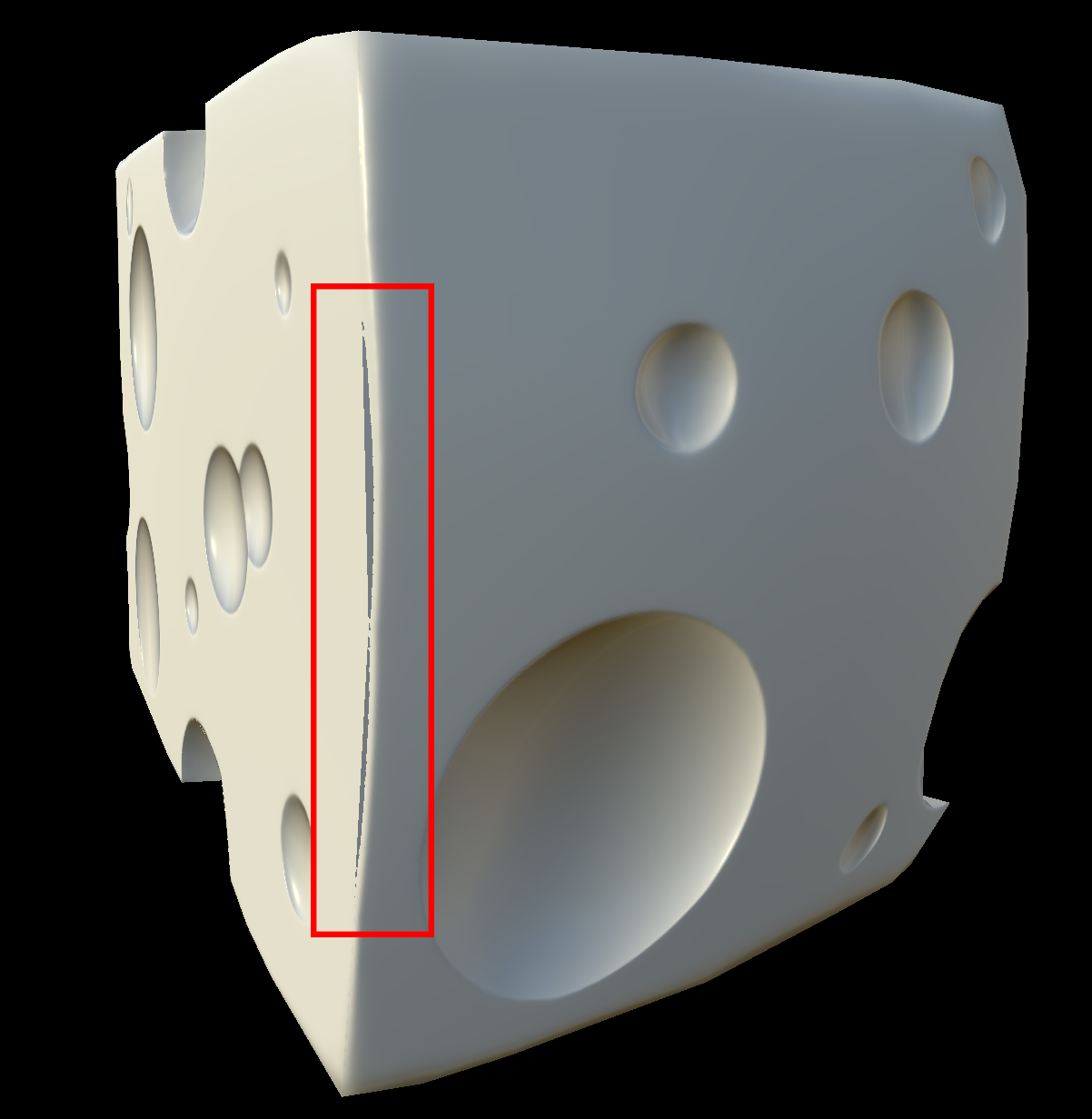 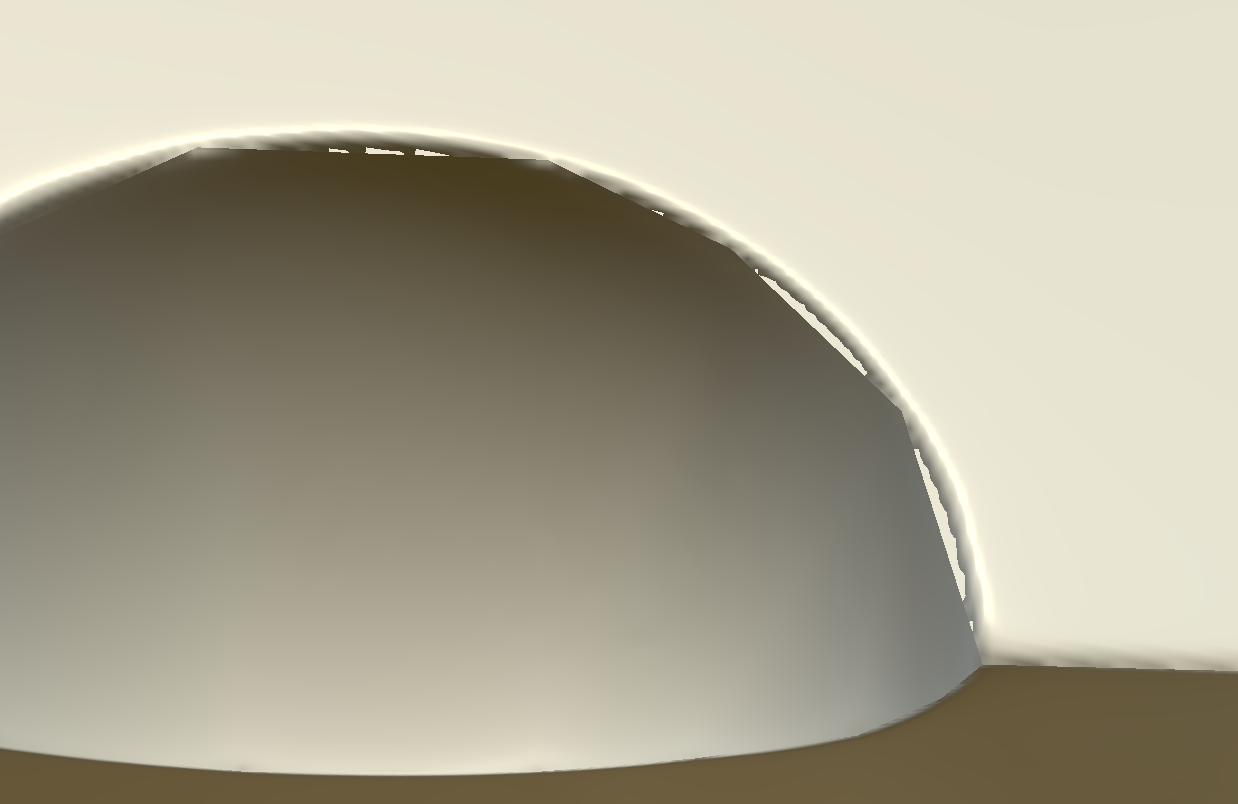 Does anyone have any insight on this? From what I've read I should be able to use hard edges in a bake without any artifacts. Here's the normal map I get from the bake, let me know if you need to see anything else.